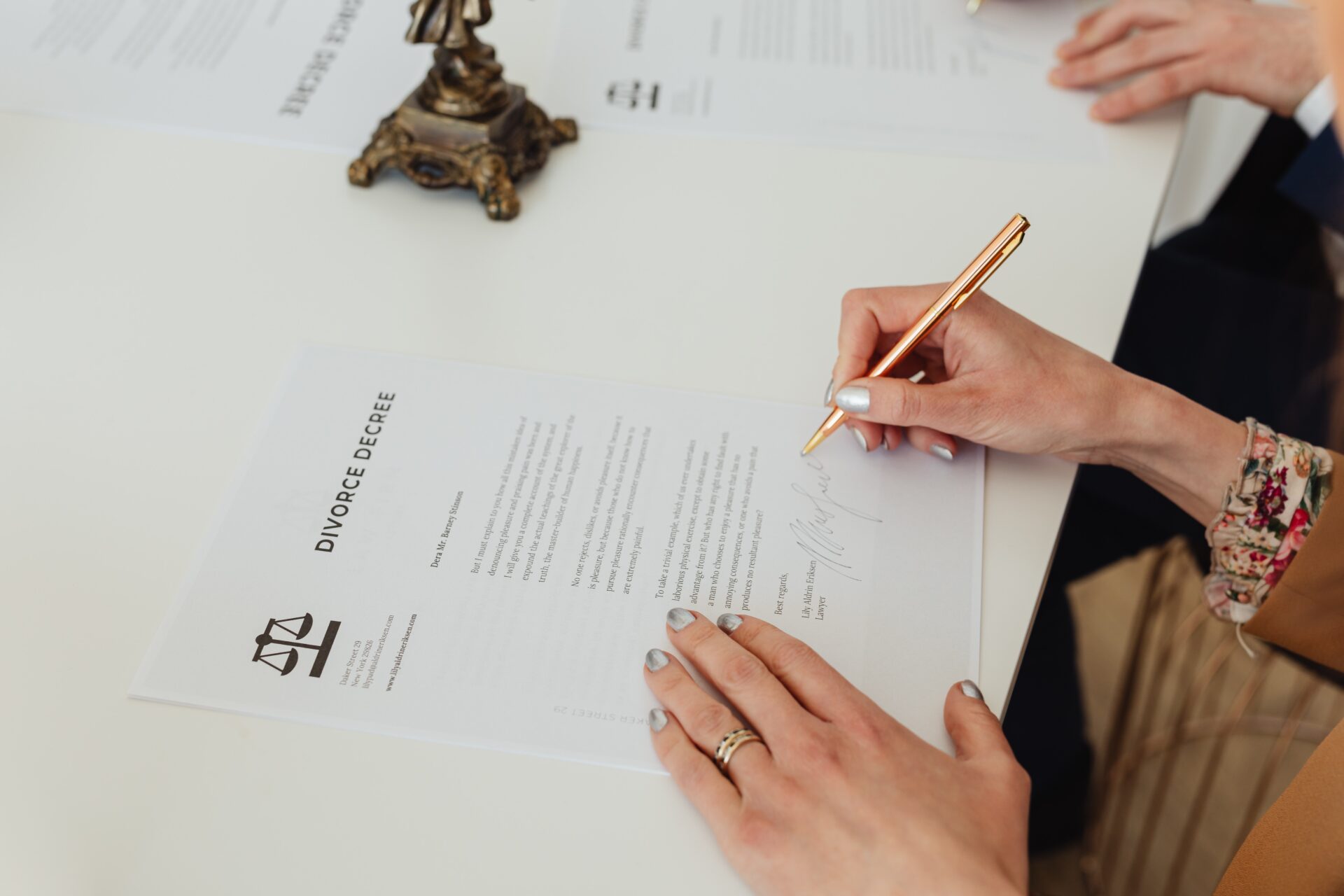 “The first thing we do, let’s kill all the lawyers!” So says a famous quote from Shakespeare’s Henry VI. Ouch. How insulting!

It is true that many people do hold animosity toward lawyers, but I believe that a large part of this dislike comes from our tendency to insert indecipherable Latin terms not only into our legal documents, but also into our daily language. We commonly use terms such as “Sua Sponte order,” “pendente lite maintenance” and “nunc pro tunc.” I admit that as a former staff attorney for the Court of Appeals of Kentucky, I can write legalease with the best of them.

But I’d rather just chat.

I am excited about blogging because, at least for a few minutes, I can throw those indecipherable legal terms out with the proverbial bath water and simply talk in a relaxed manner about family law topics, including the division of retirement benefits in a divorce. Very early in my legal career, I learned that no matter what the family law issue, there is always emotional turmoil and heartache involved. In fact, I learned that lesson during the very first divorce case I handled in 1981.

I was so young and naive during my first divorce case that I actually believed my client, a middle-aged woman, when she told me that the man who accompanied her to my office was a mere co-worker whose sole role was to lend her moral support. I also believed her when she told me that her husband was too busy working to care about their two young children. My client portrayed her spouse as a greedy workaholic who only was interested in acquiring material possessions.

Tensions were so high between the parties that they were unable to divide their pots and pans without my help. Because the husband was unrepresented by counsel, I was able to deal with him directly. I instructed both parties to make a list of everything they owned, and told them we would flip a coin to see who would get first pick from the list. That person would have first choice from the exhaustive list, then the other side would pick, then back to the other, and so on until all possessions would be divided.

On the day of the division, my client arrived at my office with her male “friend.” Her husband was too upset to appear in person, but he was available by phone. My client handed me a long list of possessions: new television set, expensive stereo equipment, a camera, camping equipment, golf clubs, and other luxury items. It looked like my client was right: there was no end to the parties’ material possessions. I tossed the coin into the air, with the client picking heads and the husband selecting tails. Tails won.

“What is your first choice?“ I asked the husband as I gripped the phone and stared at the list. What would this greedy man pick? I scanned the list, and decided that it would be a toss-up between the television set and the stereo equipment.

“I can have ANYTHING I want from the list?,” the husband asked.

“Yes, that’s right,” I replied, and prepared myself to write down “television set.”

But his answer stunned not only me, but my client and her boyfriend.

“In that case,” the husband said, “I’ll take the family photo album.” My eyes filled with tears as I realized that I had just learned a lesson of a lifetime: perception is everything, and things are not always as they seem. And sometimes, especially back in 1981 when photos were not easily duplicated, a possession really is priceless.