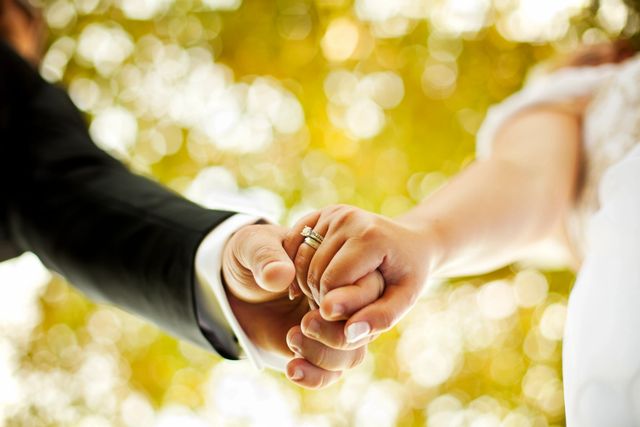 Properly drafted antenuptial agreements, commonly called “prenups,” protect the rights and interests of soon-to-wed couples. These agreements are basically a contract between a man and a woman, made in contemplation of marriage, which set forth an agreed upon division of property in the event of divorce and/or death.

(1) Was the agreement obtained through fraud, duress or mistake, or through misrepresentation or non-disclosure of material facts?

(2) Is the agreement unconscionable?

(3) Have the fact and circumstances changed since the agreement was executed so as to make its enforcement unfair and unreasonable?” Id. at 936.

As to considering whether the terms of a prenup are fair, in the case of Blue v. Blue, 60 S.W.2d 585 (Ky. App. 2001), the Court of Appeals of Kentucky stated that an “appropriate test of the substantive fairness of a prenuptial agreement requires a finding that the circumstances of the parties at the time the marriage is dissolved are not so beyond the contemplation of the parties at the time the contract was entered into as to cause its enforcement to work an injustice” Id. at 590.

A well-drafted antenuptial agreement can help you:

–Avoid expensive litigation in the event of divorce.

–Protect the financial interests of children from a previous marriage.

setting forth a specific sum or eliminating maintenance in its entirety).

–Agree on how debts accrued before marriage will be paid.

In short, prenups should not be viewed as something to be feared. Rather, developing a pre-nup is an opportunity for the engaged couple to discuss their financial assets and to put in writing their understanding about what will happen to assets and debts in the event of divorce or death