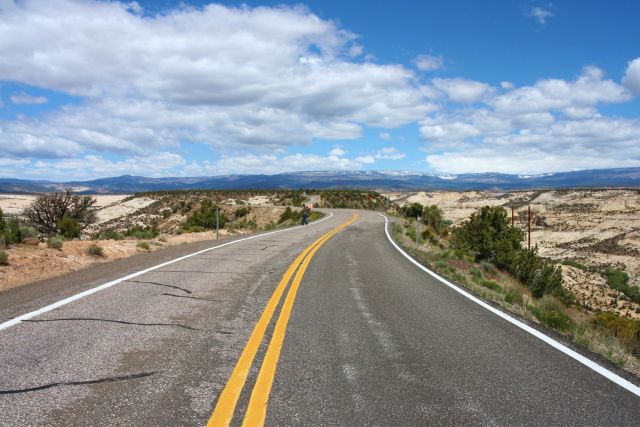 Should I Divorce Or Legally Separate?

Legal separation is a divorce alternative which may be appropriate for clients who have moral or religious objections to a legal divorce or who have health issues and need to stay on the other spouse’s health insurance.

Contrary to popular belief, a couple is not legally separated the moment one of the parties packs a suitcase in a huff and moves out of the marital residence. Rather, a legal separation entails obtaining a formal decree of legal separation which looks just like a divorce decree except that it is titled: Decree of Legal Separation. In both a divorce and a legal separation, all property, debts and other financial and custody issues must be settled between the parties either via a formal, written settlement agreement or a trial decision.

The downside to a degree of legal separation is that after one year has elapsed, either party may make a motion before the court to convert the legal separation to a decree of dissolution of marriage. Because in Kentucky it only takes one party’s sworn statement that a marriage is irretrievably broken, the decree of divorce then will be entered, even if the other party still wants to remain legally separated.